While Europe and North America boast extensive experience in deployment of Robotic Process Automation (RPA), the same is not the case for Asia-Pacific regions, which has only recently begun to welcome automation technologies into the market. Enterprise RPA, for example, wasn't a known concept in China until it was introduced by the Big Four accounting firms approximately three years ago. Nevertheless, the delayed start is not necessarily indicative of continued backwardness. In fact, the high demand for digital transformation, and therefore, intelligent automation (IA) has led the Asia-Pacific RPA market to witness exponential growth.

In the recently published Forrester report, The State of RPA Maturity in Asia Pacific, Asia was described as "a hotbed of RPA potential". The report suggested that this was because firms are beginning to notice high potential for RPA and IA tools to positively transform their back-office processes. In addition, there has been an increase in RPA awareness as a result of local investments in the region along with the emergence of new vendors like Laiye. 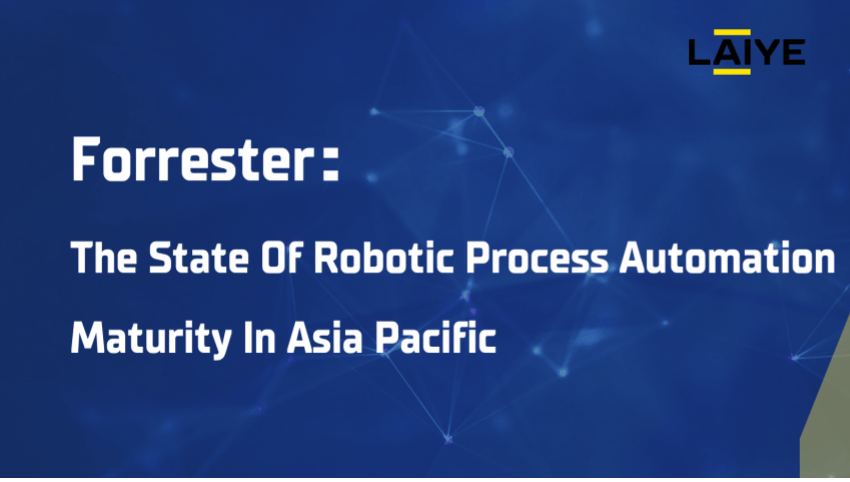 Three Types of Users in Asia-Pacific

The first type is mainly the offshore branches of large multinational corporations, which are mostly concentrated in India and Philippines. These companies begun their RPA deployment before the explosive growth of Asia-Pacific RPA market. Subsequently, they became "robotic hubs" for their parent entity and global business units.

As the early customers in the Asia-Pacific market that began deploying RPA in the past three years, they successfully overcame challenges such as accurately identifying the suitable processes to be automated and correctly managing automation programs. At this stage, such type of customers shifted their focus towards scaling RPA for large scale projects.

With the growth of Asia-Pacific RPA market, a considerable number of enterprises have realized the extensive benefits of RPA and embarked on their own automation journeys, hoping to discover their own rhythm for digital transformation and even overtake leading players in the market.

Benefits and Insights from RPA Deployment

RPA signifies robots working alongside humans as opposed to replacing them. RPA vendors emphasize the use of bots to liberate staff from tedious, monotonous work and enable them to focus on valued-added work, while also increasing efficiency and saving costs.

When asked,"What are the primary drivers of your organization's adoption of RPA?", the top three answers were: "move human labor to higher-value tasks", "improve employee productivity", and "improve customer experience".

In response to "What are the most significant benefits you have achieved with RPA?", the most popular replies were cost savings from higher efficiency, improved capacity to serve higher volumes of transactions, business digitalization or digital transformation, and fewer manual errors.

In the Forrester report, more than half of the respondents reported measurable benefits from RPA deployment, yet only 24% said that their RPA planning and deployment is overseen by Center of Excellence (CoE). In addition, Forrester views automation across APAC to be "largely an efficiency and cost takeout play rather than a transformation play".

Expectation of the RPA Development and Industry

"There's a lot of interest in AI use cases such as RPA integrated with document analytics, optical character recognition, and natural language, whereas the use of process mining or digital worker analytics tools for process discovery is yet to pick up speed."

While "RPA" and "Cloud" may not be new words, "RPA on cloud" could be a new territory. Among the respondents, 53% said that they had not fully applied all of their purchased robots in their businesses. Nearly half of the respondents mentioned that part or most of their RPA infrastructure was in private or public cloud or was hosted by an external party and provided as a managed service. RPAaaS presents a strong appeal for new entrants to gain automation value without substantial investment, and the "Pay as You Need" feature of cloud can also win over customers' hearts.

Forrester recommends organizations to create and ensure the presence of CoE and automatic strike teams. APAC firms have a long way to go in establishing models for businesses and IT to collaborate for ensuring seamless automation. While many are still on the journey towards a federated CoE model, automation strike teams form an agile bridge between traditional IT and domain experts.

"Follow a broad strategy that focuses on automation that goes beyond but includes RPA." 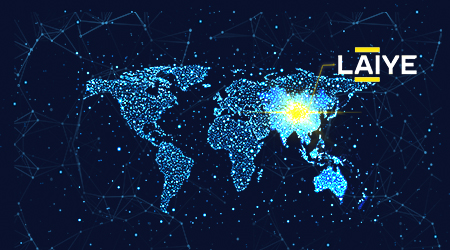 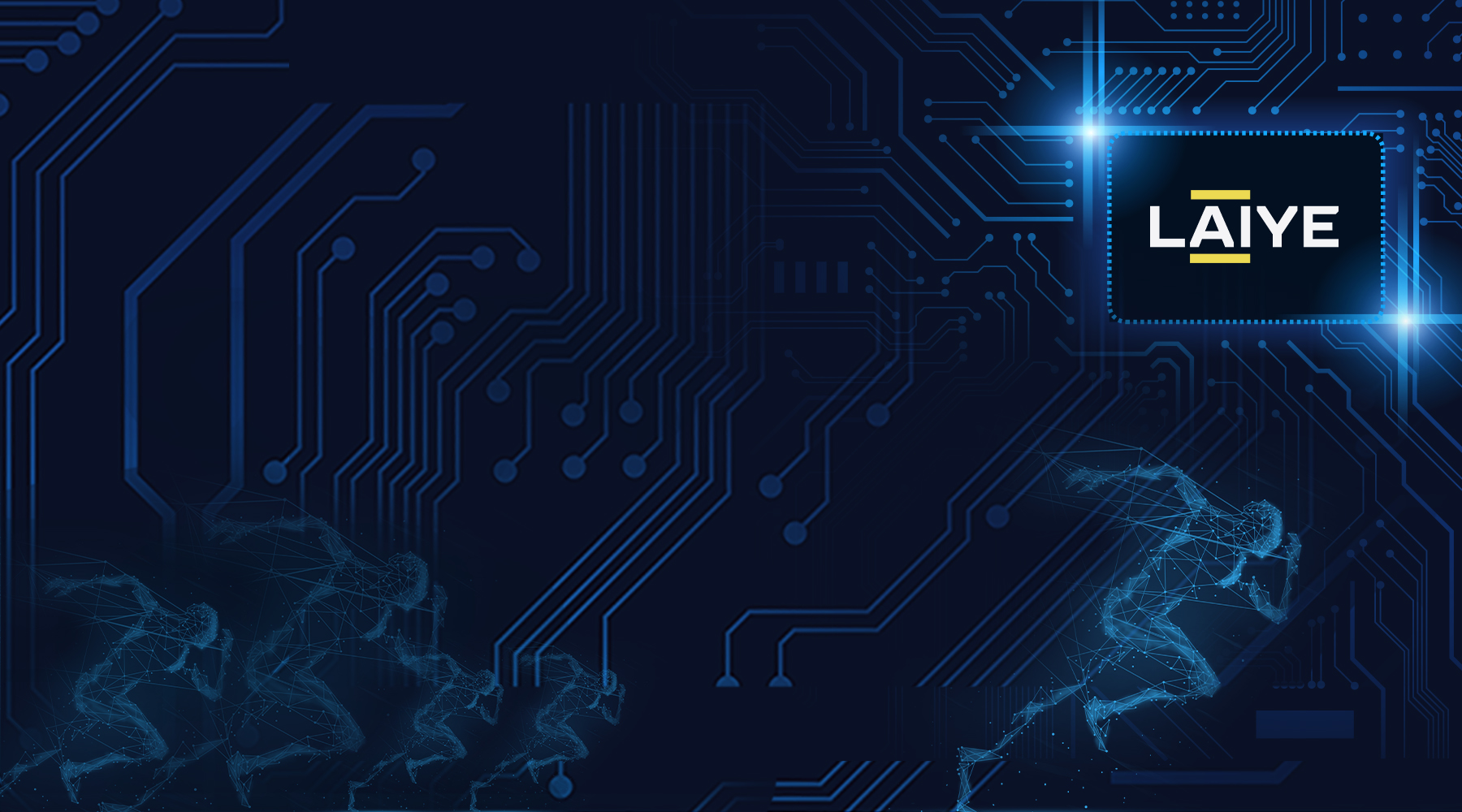 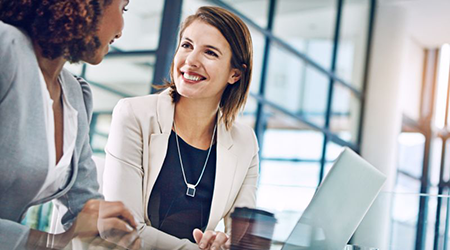 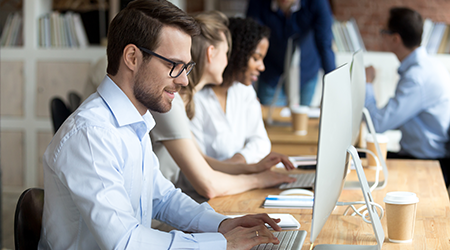