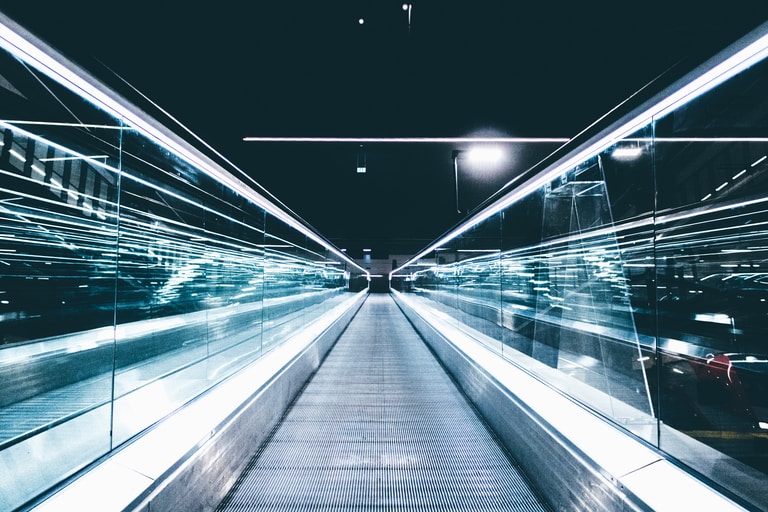 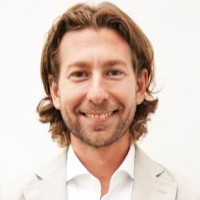 by
Brian Giggs
VP of Customer Solutions and Operations
at
Laiye
June 7, 2022

The post-pandemic world has brought unprecedented effects across industries around the world. Organizations had to be agile in pivoting their policies and operations, while employees and customers needed to adapt to the new normal.

To stay ahead of the curve, it is essential for growth-hungry companies to prioritize digital transformation to streamline their operations and explore future-ready solutions. One way would be to avoid the inefficiencies of dealing with multiple vendors and drowning in a sea of incompatible data.

Laiye’s cutting-edge platform overcomes the pain points with an all-in-one design to digitize and automate critical parts of a business. We combine the power of AI (Artificial Intelligence) with Robotic Process Automation (RPA) to drive Intelligent Automation and help organizations innovate and operate faster and better. Industries such as Retail, Healthcare, and Banking & Financial Services already see tremendous benefits.

This article looks at how Laiye’s integrated approach to Intelligent Automation achieves a more significant impact on businesses than legacy RPA technology and other fragmented solutions.

Let’s start by asking, what is an integrated, Intelligent Automation platform?

It’s easier to picture it in terms of a series of layers. Laiye’s platform integrates an Interaction Layer, a Task Layer, an Orchestration Layer, an Augmentation Layer, and finally, a Technology Layer that underpins everything.

How do these layers work together to create an all-in-one Intelligent Automation platform?

This is what you might call the front end or the visible part of the process. Companies often face scenarios where an automated process requires some form of engagement from an end-user.

Non-real-time engagement can occur via an Operator Interface we call “The Hub”. For example, when approving an invoice amount or checking the work of the robots. Most importantly, “The Hub” allows people to interact with the process as it's taking place.

On the other hand, there is a Conversation Interface – we call it “Chat & Voice” – which allows for real-time communication through either chat, like a text message, or actual voice where someone can record a voice memo and then receive a voice memo in return. And this interaction permeates everything else that happens within the platform.

Now let's look at what happens at the back end.

The subsequent two layers comprise the principal elements that enable a process to be completed automatically from end to end.

For those familiar with RPA, think of this as the Automation Workers or bots that will carry out an activity within a specific application. With Laiye, you can have Headless Bots that leverage a server in the back end, or you can connect via REST APIs (also known as RESTful APIs), so it doesn't all have to be directly connected on a laptop, for example.

When it comes to developing these tasks, we have several Pre-built Plugins which make it easy for someone to create these Automation Workers that will integrate directly with third-party applications. These third-party apps can call triggers via API to run your desired processes at any time.

As people who have used legacy RPA will tell you, single task automation is insufficient to automate a process from beginning to end entirely. And that's where our Orchestration Layer comes in, enabling multiple processes to run in parallel and leverage many different bots simultaneously. The Automation Commander automatically assigns work to those various Automation Workers by arranging tasks in batches and provides Real-time Monitoring of their performance. It also offers in-depth Ops Analytics on what's happening within the platform to individuals in your team who are managing the automation footprint.

When combined, the Task Layer and Orchestration Layer are critical in automating processes from end to end.

This is where the fun really starts, and where Laiye differentiates from legacy RPA and other automation tools.

Today’s agile, growth-hungry companies require so much more than just rules-based automation, or processes that can be scripted from beginning to end. They need the next level of intelligence, or what Laiye calls the Augmentation Layer.

Let’s look at a basic example. Imagine that you have an email inbox getting filled up with invoices or goods received notices. Each email contains an attachment in the form of a PDF or JPEG, perhaps a picture someone took using their phone. Ultimately, you need Classification Models to determine if something is an invoice, goods received notice or some other type of document. Once those attachments have been classified, Optical Character Recognition (OCR) is required to transform the data and extract information.

You can use two different types of models to extract the data. One is an out-of-the-box, pre-trained model that comes with Laiye software for specific document types, such as invoices or ID cards.

But what if your company’s use case involves a type of document that's not widely used within the industry? Good news – Laiye’s technology enables you to create your own kind of Self-Learning Models within the software. The augmentation, therefore, makes it possible for you to do Intelligent Document Processing according to your company’s specific needs.

Meanwhile, other items in the Augmentation Layer, such as Contextual Memory, Recommendations and Semantic Search, power Conversational AI that provides the chatbot effect within the software.

Most importantly, Laiye makes it user-friendly. We wrap all these items in a low-code Automation Creator that makes it easy for anyone to assemble and deploy Intelligent Automation within your organization.

Now it’s time to see how everything comes together. Once your company has experimented with some of your low-hanging fruit use cases, Process Mining is an excellent tool to get a more holistic picture of how the different applications are connected.

Harness the Power of Integration

Laiye differentiates by bringing all of these multiple capabilities together, so they work seamlessly in a single Intelligent Automation platform. This solution brings massive benefits to an organization – it reduces the implementation time, cuts costs, and creates a better overall experience for the end-users.

Intelligent Automation platforms are changing how organizations interact with automation in their processes. They are starting to transform the world of work beyond simply moving from analogue to digital – they are fundamentally changing how people do their work today.

‍Like to know how the Laiye all-in-one Intelligent Automation platform can transform your organization? Contact our friendly team today.

View all articles
No items found. 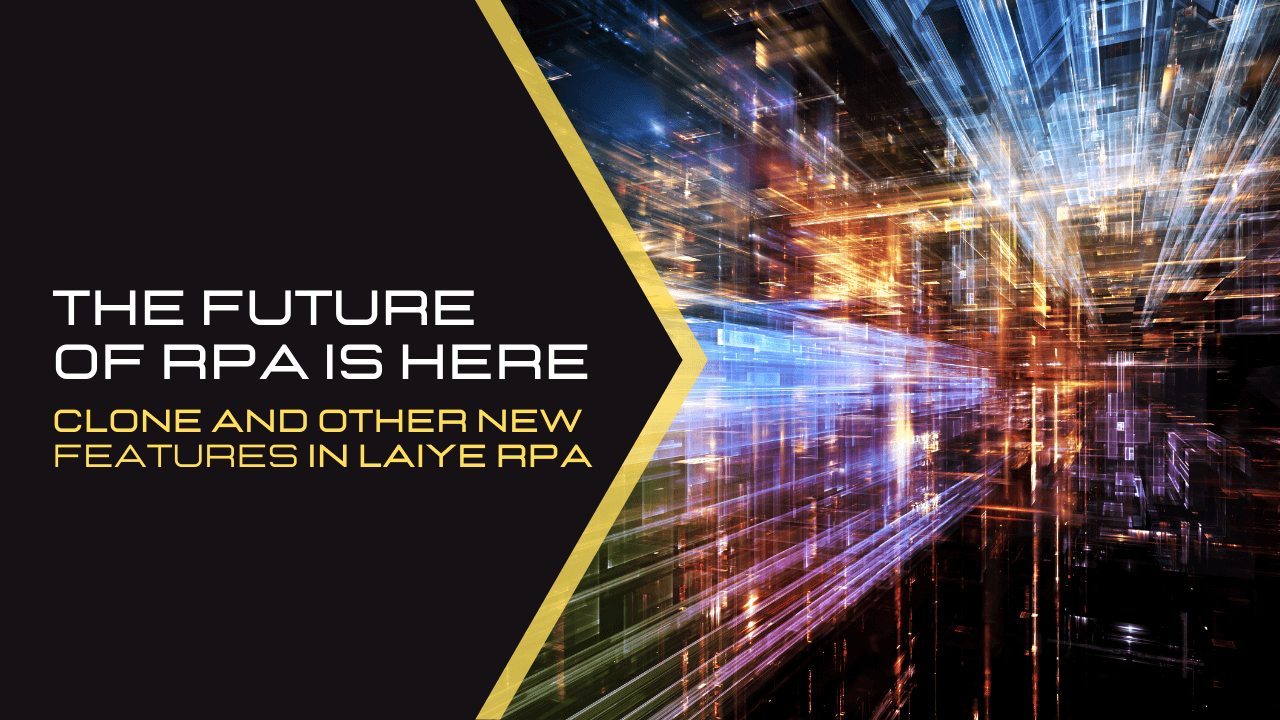 The Future is Here: Clone and Other New Features

It’s finally here! The new and improved Laiye RPA 5.5 has been released. It comes with some groundbr 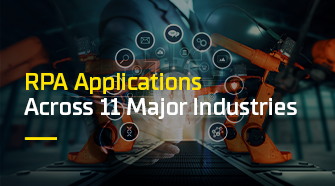 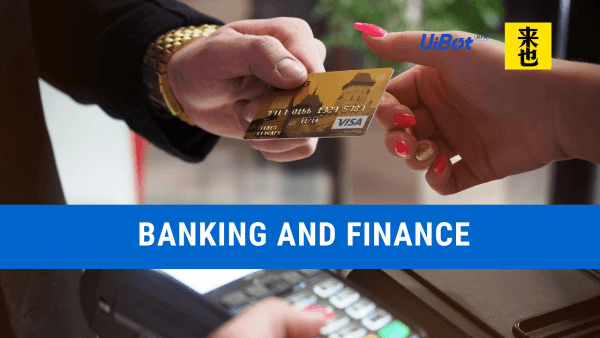 How can Banking and Financial Institutions Withstand the Impact of Conoravirus

Like many other industries impacted by the COVID-19 crisis, the financial and banking sectors are fa

Ready to explore the RPA world ?

Get started for freeContact sales